Vote for my Excel Kids, Tom and Sam of The Silver Fox Project!

Where I'm at financially.

At the semester end (next month) I will be halfway through my Btheol degree at Laidlaw with a double major in Biblical and Pastoral studies.Without the direct monetary involvement of the communities I have been apart of, I will not be able to study next semester. $6,100 USD is required for next semesters fees, fees which I can't afford to pay on my own. Over the last 3 semesters I have paid for almost 2/3 of my education(set aside a scholarship I won and various contributions, thank you!) , with my parents contributing to the other 1/3. I would ask you to pray about supporting my education in this next season at Laidlaw in Auckland New Zealand. To my understanding, I have just over 6 weeks to secure funding.
This last summer (November-February in NZ) as I was looking for work to pay for the current semester I'm in, I received a fantastic job opportunity to work at Kathmandu which is New Zealands answer to REI. Because of my commitment to another temporary job I was unable to secure work for the entirety of Summer at this store. The man who wanted to hire me apologized to me as I was the person fit for the job, but just barely missed company cut off dates for hiring. I told him in the store after following up on my application, “everything in my life has always worked out, without fail.” I still believe that with all my heart. God has confirmed to me that I'm exactly where I need to be right now in this season in NZ. A few weeks later that December, I secured a fantastic full time job on New Zealands south island working in a vineyard. If I had got the job at Kathmandu, I wouldn't have come close to the amount of money needed as I was able to work 45+ hours a week at the vineyard opposed to the meager 32 the store was offering. Next semester whether I study or not, I have peace that everything will work out just fine.

If you feel moved to contribute to my education and my future (as well as current) involvement in the Kingdom of God, please contact my parents at 360.681.5154 (Mike and Deanna Piper). If you feel compelled to help and your broke, feel free to pass this blog along to a friend.


My hearts cry is to participate in Gods desire of redemption for the world on a local and global scale. I
have big dreams, but a content heart for whatever God wants for me, fulfilling the risen Christ's commission in Matthew 28.


Thank you, as the body for reading and
potentially reposting this on Facebook/Twitter : )

A week to remember.

There was a tornado yesterday in Auckland that claimed the life of one man and injured 15 others. This morning I found out that it had come within about 6 miles from Laidlaw just before it died out. What a day. 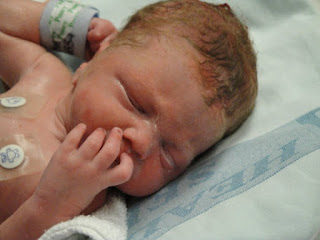 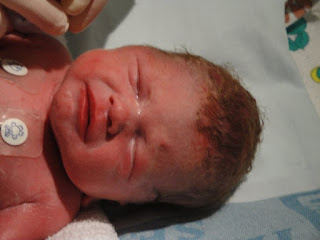 Tiff Manning is now an Auntie, but please remember baby Logan in your prayers today as he will be in the NICU until his actual due date (most likely). 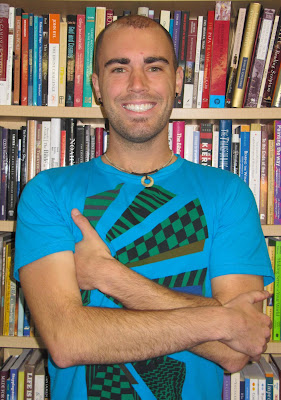 Above: My scholarly pose?
...and if you could please pray for two new ventures at Excel and Laidlaw. The 'Intentional Eating' team is being formed, seeking to engage Henderson with Christ. Pray for opportunities for the teams to share/experience Christ. This launches next week, pray that God would guide myself and give me the imagination and vision to stir the team.

With Excel,  today was the first day of a new weekly prayer group called (semi-officially) Pajama Prayer Party with Piper, at 7am on Wednesdays. I can't think of any time like this outside of Firwood (camp) where I live in such a close proximity with others. Pray that God uses me and transforms this group as we journey in community life together.