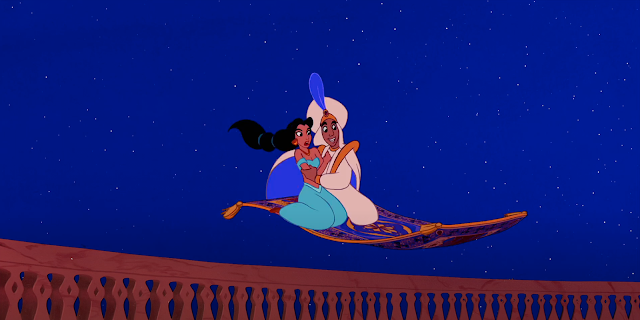 It only took 34 years for me to move into a major US city. Sweet mercy, life is different here. Another first is living in an apartment complex with a few hundred people… which means you’re never too far away from your next conversation. Contrast this with living in the relative isolation owning a home in Sequim affords. It’s a whole new world. I like it. 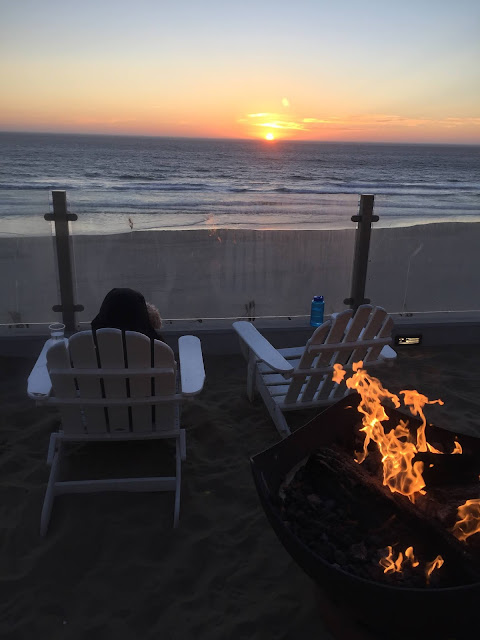 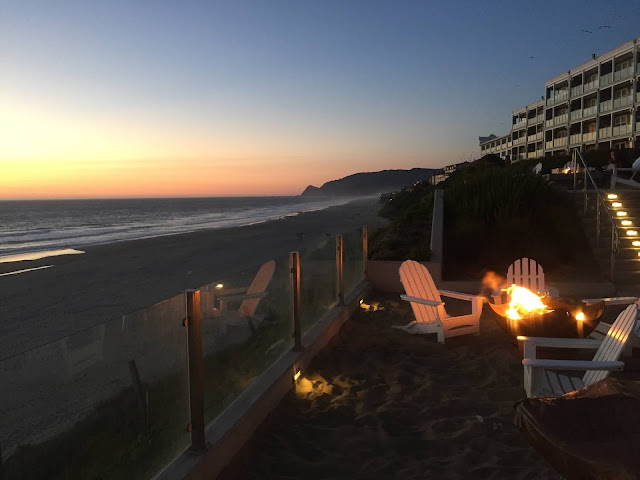 This evening marks our 10th day in Oregon and 7th night in Portland having taken a break from the 100 degree heat that the coast offers. Lincoln City for Lauren’s 30th Birthday and our 6th year of marriage was spectacular. We witnessed a couple flawless sunsets over a sprawling beach. Truly fantastic. Leading up to this city break was pretty eventful. On Wednesday the 22nd we signed up for a live Bible study on the Psalms with Door of Hope, located just over a mile from our house. Thursday, I found a primo Specialized road bike from Craigslist and picked up that asphalt eating machine. With gyms being closed I’ve had extra time/money to eat junk food so this bike represented a welcome opportunity to sweat again and shed those Covid pounds. Friday rolled around and we met a woman named *Margaret* at our local food truck court. We had just finished praying for our meal when she came up to pet the sweet poodle. We were floored as she shared her testimony of fleeing Iran after meeting Jesus in her sleep. Her family wasn’t too accepting of this religious shift so she high-tailed it to Belgium and eventually made it to the States. To this point, I was largely planning on coasting into town and getting to know folks before sharing Jesus. As her spectacular testimony closed, I felt we all needed to pray together in the middle of that place. God made it clear to me that I didn’t need to worry about strange looks when this woman had risked her life. This was awakening #1. Awakening #2 came about an hour later when I discovered that my new bike had been expertly extracted from our apartments ‘secure’ bike storage area. Around 2am Friday morning (a mere 5 hours after purchasing the bike), two men broke into our complex through two heavy steal door with crow bars. They made off with approximately $10,000 in bikes. It’s hard to feel sorry for yourself when the person next to you lost their $3,000 bike to your paltry $375. The apartment head of security told me that organized criminals break into places (often with power tools) then take their spoils back to a makeshift tent-city chop-shop nearby created to look like a homeless settlement. My sunny Sequim, 3/4 inch wire Master lock lasted about 4 seconds. On top of this, with everyone wearing covid masks its hard to identify the men on camera. This was a rough night for us, complete with our wedding photo falling off the wall, breaking the frame. It was ultimately one we were thankful for though. We realized that we were in a spiritual/physical war zone where we couldn’t quietly settle in and coast. Having met *Margaret* hours before, put a new fire into my heart and this loss of property sealed it. 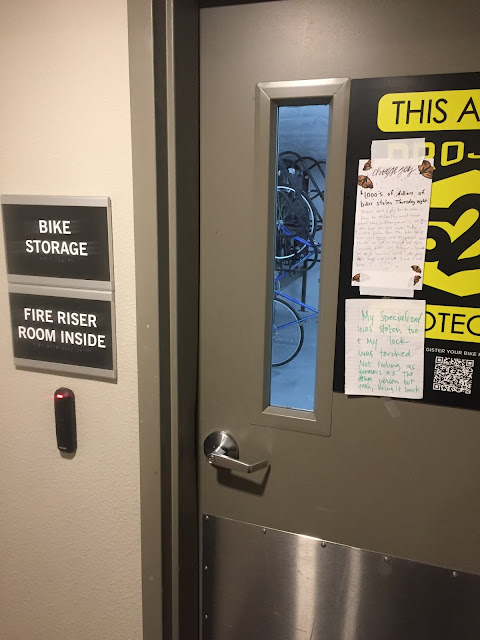 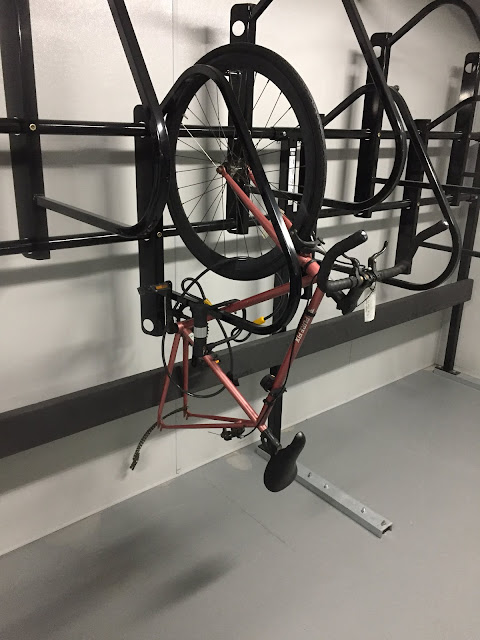 Above: Thieves after stealing a handful of bikes even stole this persons tire just for fun. 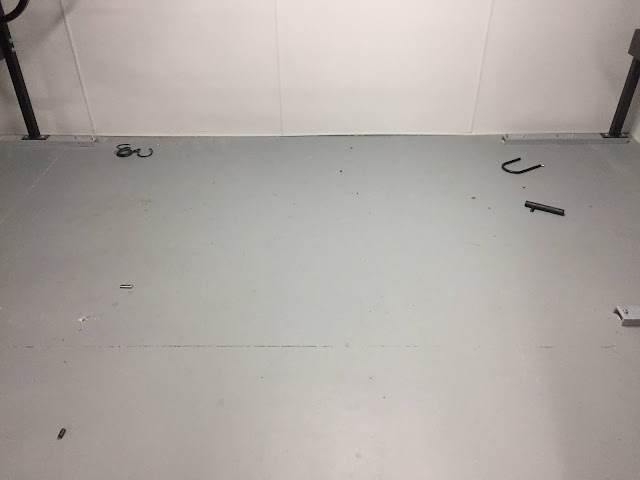 Above: The floor was littered with anti theft devices, two nights in a row.

Sunday night rolled around and we attended the outdoor, 100 degree, Door of Hope Psalms study and it was amazing. We met two of the pastors and a variety of Jesus loving people that night. As the study concluded, I invited everyone out for food and fun at our food trucks for Lauren’s actual 30th Birthday. We ended up praying together (and again with a homeless guy name Jacob) and sharing testimonies of God’s faithfulness in our lives. Memorable evening. Memorable weekend. We’ve since decided to commit to Door of Hope as our new church family which is a HUGE answer to prayer. Thank you to everyone who has prayed for this. 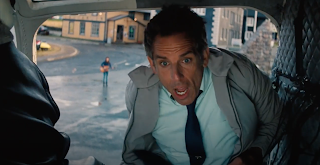 On Sunday, January 10th, 2010 I landed in Auckland New Zealand not knowing anyone but the two Kiwi’s I met on a layover in Fiji. I ended up living with that couple, getting connected with Avondale Baptist Church across the street (becoming their youth minister some 6 weeks later) and watched God take bold plans that had fallen through, and expand them beyond what I thought was possible. Driving down to Portland this Tuesday night with my dad felt a lot like 2010.

In the last 5 weeks my wife and I have: publicly announced our resignations, gave/sold most the stuff in our house, signed a year lease on an apartment in Portland, moved our remaining stuff into that 409 square foot apartment via a friends horse trailer, enrolled at Western Seminary (me), ran a last youth surfing event + preached my last sermon (me), sold our house, threw a surprise 30th Birthday party for Lauren featuring Citizens and Saints, sold our car, said farewell to all the people we know and love in this town and... climbed into the unknown. Life feels like that scene from my favorite movie, Secret Life of Walter Mitty where he jumps into a helicopter with a drunk pilot to chase down a dream of his in the middle of a storm. I believe God, far from drunk, wants me to take on my poodles mindset; “I have no idea where I am, or what that smell outside is, but I sure am happy curled up next to you.” I’m not sure what I’m really doing or what’s next, but pretty excited. Would you say a prayer for us about being sensitive to Gods leading, especially in regards to finding a new church during covid-19? Again, I have no idea what I’m doing.

Today I teared up a bit when reading Hebrews 11:21 about Jacob, an old man filled with stories, barely able to stand, worshipping God with all the strength he had left. Finishing well, means living well. We have no idea where the finish line is so we press on to win the prize. Here’s to starting a brand new life in Portland with a desire to finish strong, whatever that looks like.