On Friday, March 1st Lauren and I flew back to celebrating the end of the physical working season. I shifted the majority of my earthly goods into a small shared dorm room in Laidlaw’s “Intentional Community,” and I'm excited for Monday’s lectures to begin. This summer was just fantastic on so many levels. I wasn’t able to get my old vineyard job back after giving my mom the grand NZ tour for her 50th Birthday, but God provided shortly thereafter at Northburn Station. I trusted God's provision and know that was truly the place he wanted me this summer. Over the course of 5(?) months I saved over $6,000 and a  school scholarship+ personal donation got me the rest of the way to school. I had initially considered a Feb 22nd flight from Queenstown, but opted for a cheaper one a week later not knowing if I would have work available that week as that's when the grape work season winds down. This step of faith was blessed as I was able to work and JUST pay off my balance for school a working day before it started. Without that extra week of work, it wouldn’t have happened. My fathers father who I never met always told dad, “when you got money you’re funny, when you’re broke you’re a joke.” I’m currently broke as a joke, but the only one laughing; the thought of how its all come together has truly amazed me. 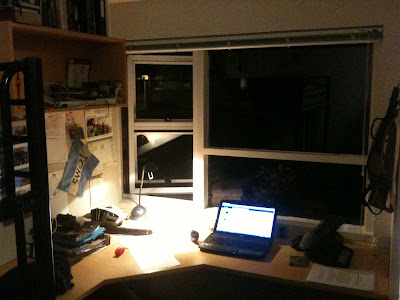 Last week, after lunch at the pricey Northburn Station (I finally got to eat sheep which tasted all the more beautiful under the steadfast hope that it could have been one that woke me from sweet slumber) on my actual Birthday, my Maori brother surprised me with a trip three hours away to Dunedin to watch pro rugby in the new stadium! He was childhood friends with two of the players on the team so he got free tickets to the game. After the Warriors beat the Australian Bronco's, he  introduced me. This was a huge change from small town Cromwell and what I thought I would be doing that day. He paid for just about everything and I can't tell you how much that blessed me. This was the seemingly fastest summer I can remember and I’m doing my best to try to slow everything down as I don’t want to miss anything this final season of study has to offer. I might not get the chance to come back to NZ for some time so I’m trying to soak myself in it, engaging with it’s people that have become my family and friends. If you aren’t on Facebook you wouldn’t have heard about my Kiwi host mum’s massive bike accident in which she was hospitalized for over a week with a jaw broken in two places, broken arm/wrist and large gashes/stitching on her arms+face. From the way she entered the ER to the way she left it just yesterday was a miracle of difference. She is recovering at a great pace and is in good spirits. I was able to spend two afternoons with my beloved family. Thank you for your prayers if you were aware! She is extremely appreciative of the love poured out on her within the international community of faith. She thanks the women’s groups in that have never met her for praying. That was very touching to me.The family is grateful and I personally thank you. 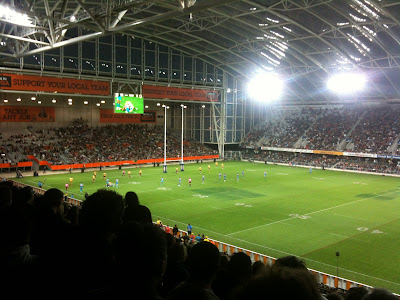 Now as I proceed into this final season of study, I will be supporting myself as a dishwasher/parking lot attendant on campus at Laidlaw which is a huge blessing. I have high academic aspirations and working on site reduces travel time etc. In late November I stepped down from my role as youth pastor at to allow space to reflect before proceeding into my next season of life. At the time, I had no idea that that season would be again pastoring youth in the States. While I’m keenly aware of the time required in study, I have made sure my Friday nights are free to be able to go into the heart of Auckland to share the Gospel with a friend to whomever crosses our path. Would you ask God to bless this time? On my final Sunday at Cromwell Presbyterian they prayed over me, commissioning me for my next season in the . It’s in these seemingly little things that I feel God’s blessing and outpouring of love from the Body of Christ that has nothing to do with race as we are a unified family regardless of locality.

-Street ministry in Auckland.
-I’ve asked God to provide a house within sight of the Sequim JH/HS or within a half mile come August 2013 after starting at DCC.
-Academic aspirations this semester
-Odd jobs in to help make ends meet.