On Wednesday evening I submitted my final assignment, marking the first year of seminary done and ushering in a month long summer break. The lead up to the finish was full on. I don't recommend leaving to Guatemala for a week in the middle of a short semester. I had six assignments waiting for me when I got home and I'm thankful to say it all came together. Lauren and I barely celebrated our 7th anniversary and her 31st birthday as it came in the middle of this storm. Speaking of anniversaries, we just hit one year in Portland (July 21st) and that's pretty wild. What a trip it's been. Lord willing we will be in Sequim/PA from August 18th-29th if all goes as planned. 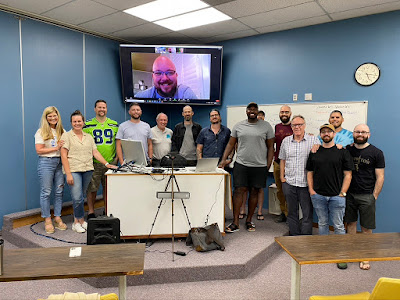 The last cohort class of the year, and the last one with Guy Gray. What year it's been. (We're missing a handful of guys in this pic)

Ezekiel, with Tim Mackie was the single best exegetical class I've ever taken 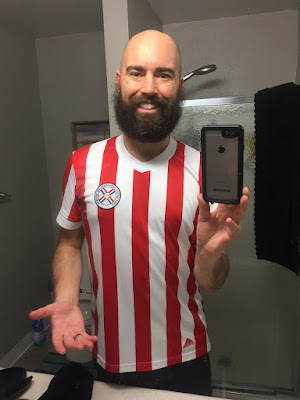 My seminary beard nearly hit two inches before I got tired of it collecting food and cut it in half... 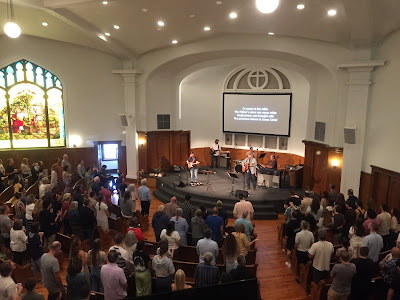 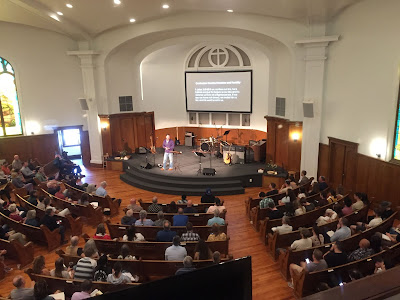 It sure was a great view... 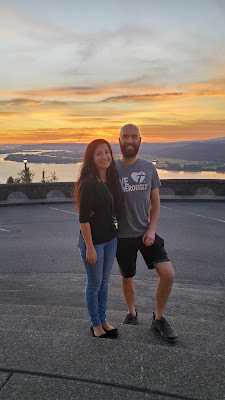 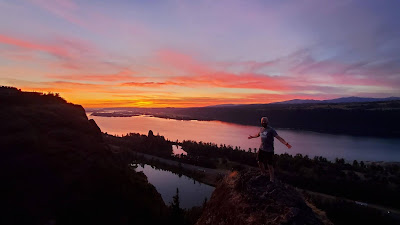 Perfect close to the semester