2015 wasn’t the first time I’d been told I had cancer. During a school break in 2011 a doctor told me I probably had leukemia which left me in tears. The second time around I had this deep conviction that God would use it for good. Unlike the first time around, it actually was brain cancer that God in his grace had prepared me for. Living in Portland (and life in general) feels like one limit lifter after another.  In 1st Samuel 25:1-13 David while on the run from Saul had his faith limits lifted through a rude dude named Nabal. David was prepared to take matters into his own hands but was stopped by a woman that eventually became his wife and God fought the battle for him. Less than a week later Nabal had a heart attack. Limit lifted. Fast forward in the future kings life to a situation with a trusted adviser assuring him in 1st Samuel 26:8 that God was granting him victory over Saul with an easy assassination. David could have caved, but he had seen God move too many times before. He was ready. He trusted. He waited on God and his faith capacity was lifted watching God fight his battles for him.

Walking the streets here, Lauren and I could feel the weight of people’s pain in this city. So much hurt, where do we even begin? God put *Lucinda* (the daughter of a Black Panther) in our path to love, listen to and pray with the day before we flew out to Atlanta to visit friends and family. Like having the bike stolen last week, God is daily (and graciously) lifting the limits of what we’re experiencing in the city. Fast forward two weeks after having a bike stolen, we walked out of lunch at Zaxby's into the back of a Charlotte parking lot. We were awkwardly approached by an older small guy out of nowhere asking for a ride. We initially obliged until he brought out a massive guy that needed a ride too. I’ve not felt that sketched out for a long time. Saying a quick prayer, I knew I couldn’t let them into the car and we took off. That truly felt dark and disorienting. We had just come from a sweet overnight trip with Lauren’s family on the way back to the Gilliam’s house. If it wasn’t for the bike, thievery probably wouldn’t have been on my radar. God had prepared us. I lost sleep that first night replaying the parking lot scenario over and over again in my head envisioning all the terrible things that could have happened. Danny dropped some wisdom on me from God the following night challenging me to focus on “what is,” instead of dwelling on all the “what if’s.” How true and freeing is that? How many times have we held imaginary arguments with someone in our heads or been anxious thinking of some terrible scenario that could possibly happen. “What if’s” can rob us from the good God has presently in front of us. God brought to light that I’ve spent way too much time in my life day dreaming “what if’s” and that needed to stop. I slept great that night.

So what limits are being lifted in your life through difficult circumstances? Where’s God prying you open, to open you up to new possibilities? What is he allowing you to experience so that your faith can grow?

After our friends wedding got covid-canceled we took a quick Vacation to Georgia, NC, SC and Tennessee 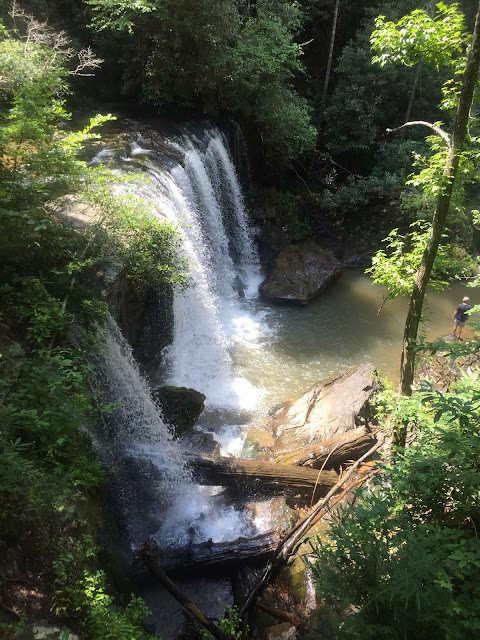 Georgia is way more beautiful than I realized. 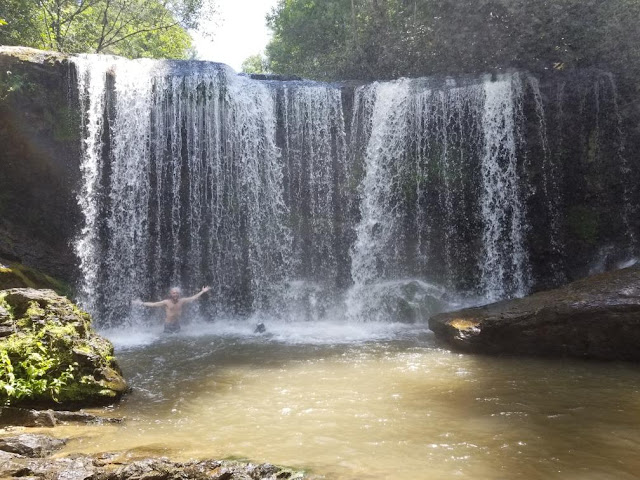 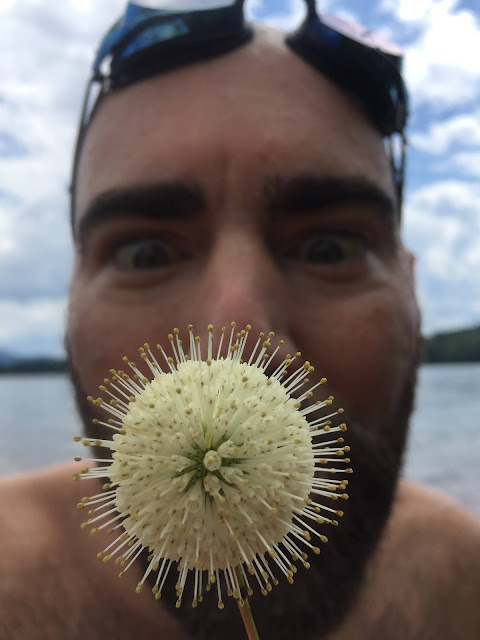 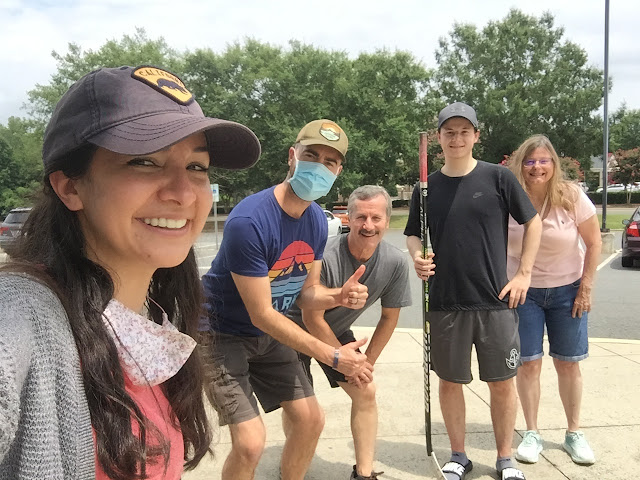 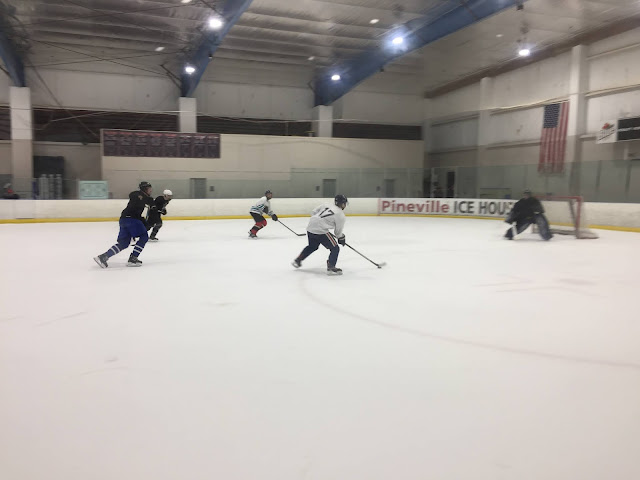 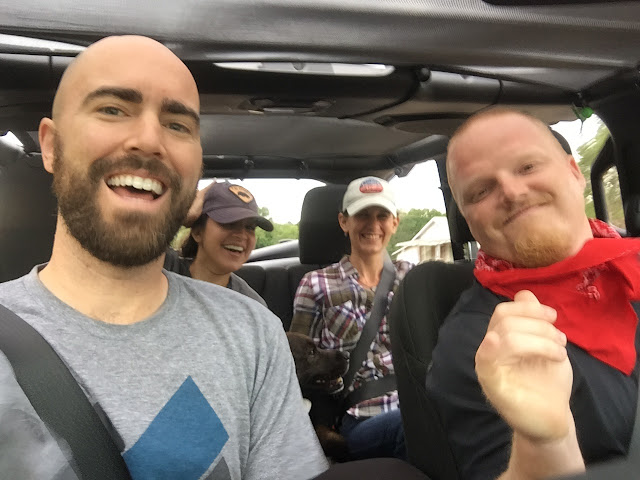 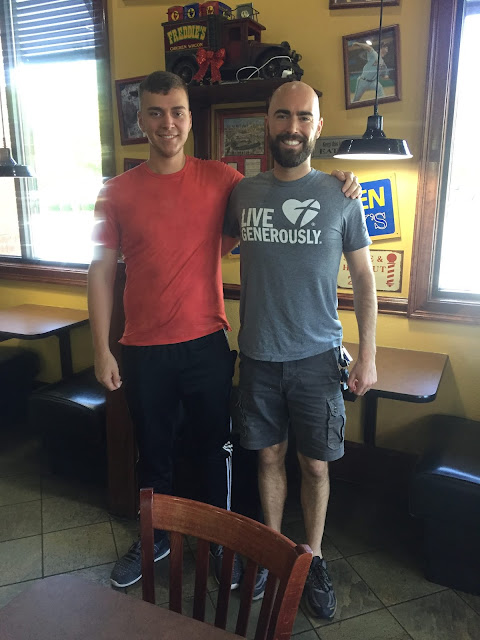 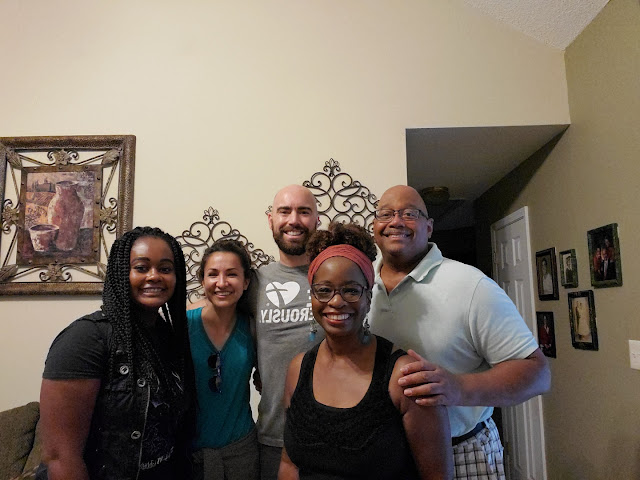