Let’s start back where we left off in late October. We’ve truly felt the love of our Door of Hope community here in Portland. After church one Sunday we were invited over to a floating home by a retired couple from our church for an amazing afternoon. We were also invited out to a small Halloween party with some fellow Western students. Lauren and I were the two oldest in the room at 34 and 30 which didn’t compute to my Sequim brain where most of my favorite people are twice our ages. 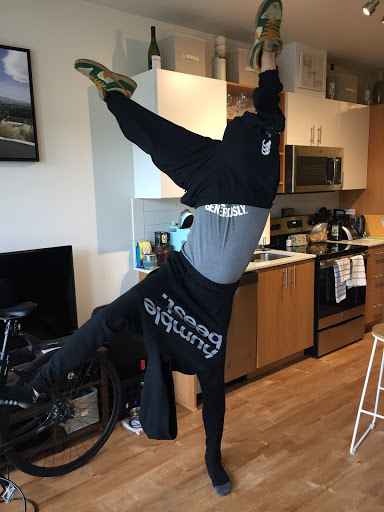 I was hand-stand-man for Halloween

Following the news of Lauren’s sister’s emergent surgery, she flew out to Colorado on October 31st to take care of her niece and baby nephew. The day after Lauren left, the veteran brother of one of my closest friends was found dead having overdosed and died on fentanyl. Many tears and much grief followed. I had been praying for him for years, and we believe that despite his bout with addiction, he knew Jesus. I was blessed to have my dad come down and stay the following weekend with me in Portland which encouraged my heart as I showed him the cities amazing fall colors. 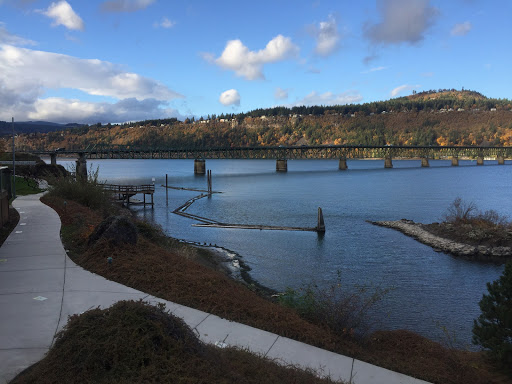 Lauren and I had been feeling generally unsettled in Portland in our little apartment until recently, but we’re trusting God and committed to this ride. We’ve been looking into buying a mobile home or condo on the outskirts of town and are trying to discern what’s best with all that’s going on around us. Recently, a gang member was shot and killed within a three minute walk from our apartment complex. His gang then shutdown the major road it occurred on for 2-3 hours during rush hour traffic, completely unopposed, as local business owners looked on in dismay. Being a Friday night in Portland, no police units were available to come to the scene unless the gang started firing weapons. The gang let a few cars go by from time to time while they did burnouts and donuts with their vehicles in the middle of the intersection. It was a strange feeling to realize you’re largely on your own out here.

Division Street was shutdown for 2-3 hours for Burnouts

On November 12th, I was able to meet a Norwegian pastor (and fellow student) I share an online small group with through a Western class I take at a Turkish/Mediterranean restaurant in Gresham. He and his wife just moved from Oslo to Portland to attend school which is hands down the furthest I’ve heard anyone travel to seminary for. From this amazing lunch meeting, I traveled to Gerry Breshears’s church to interview a pastor on their staff. My intro to seminary class required us to interview someone in the future field we might pursue. Before this day, I had no idea that the role of: Pastor of Community, Outreach and Small Groups actually existed in one package. These are a few of my favorite things! This was a massively encouraging interview and very excited to see what God does after seminary. The next day I typed the report out and packed my bags for Sequim. That night I was going to stop off at Krispy Kreme to get Birthday Donuts for my brother in law’s 30th and take him out to dinner. The following day I was going to catch up with students and leaders from DCC at Hurricane Coffee. That Saturday night I was going to take my mom out for her birthday and then attend DCC on Sunday. After church, I was going to cook a pre-Thanksgiving celebration lunch and watch Seahawks football with the family. Sunday night I would head to Bremerton to see dear friends and drop off our dog. None of that happened… "Head in Parking Only" ... unless you need to be towed out 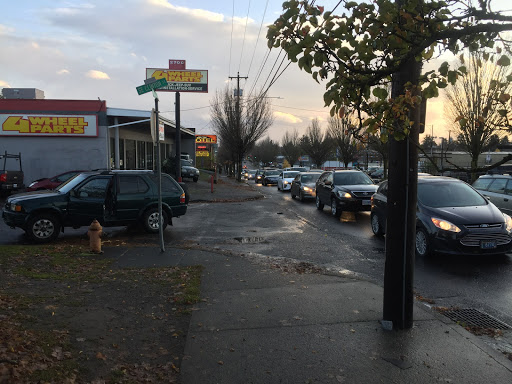 Scene of the Crash on 82nd

On Friday the 13th, during rush hour traffic, I was in a collision with a Honda Passport while making a left in heavy traffic. The Passport was relatively unscathed, but the Prius was totaled. I sustained a concussion (and some back pain) and nearly vomited trying to walk across the street to see if the other driver was ok. The wreck sent the dog flying through the car as I watched the whole thing in slow motion, but he was uninjured too. Portland recently went from 800+ police or so to around 300, so no officers were available to assess the wreckage or pronounce a judgement. Everyone walked away though which was amazing. I was able to drive my mangled Toyota home before the engine started hissing. With my nurse wife thousands of miles away in Colorado, I was so thankful my new friends from Western that also live in the apartment could be there for me that first night. The man directly beneath my apartment is a nurse and was just on his way home from work. He came in with scrubs and stethoscope to assess my heart/lungs/concussion etc. What a gift he was to me. We got to talk about God’s goodness despite circumstances. I don’t believe my neighbor knows Jesus, but he’s surrounded by seminarians that care deeply for him. This was an amazing unplanned moment as we ate dinner in the apartment and shared stories. Afterward, I filled out traffic/insurance paperwork late into the night and began the unknown journey having never been in an accident. I know it’s a Prius, but it was hard watching my car get towed away to greener pastures yesterday. With Lauren being so far away, the head bump and subsequent brain fog left me feeling alone which was hard. Amazingly, our church community group(s) blessed me like crazy by bringing a meal and checking in with me regularly. I truly felt loved. 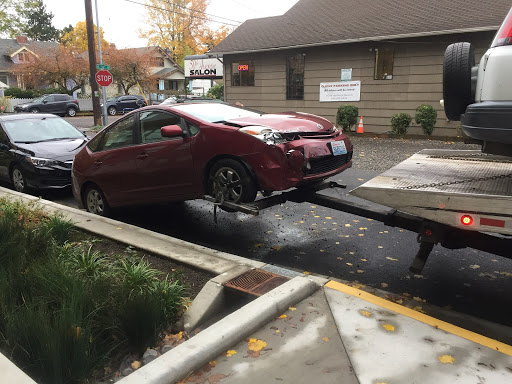 Off to greener pastures 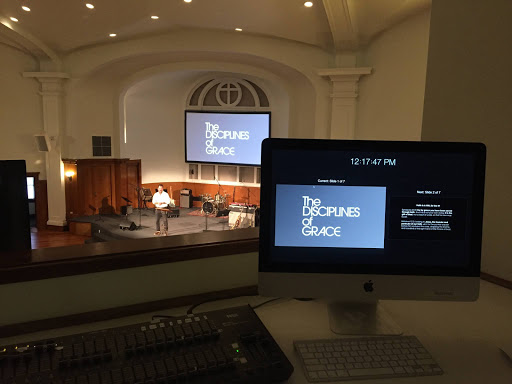 Usher and Slide Changer at Door of Hope 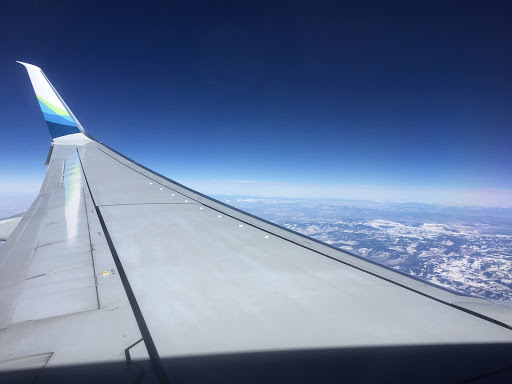 I’m currently on a flight to be with my friend who lost his brother and will then catch up with my wife for the first time in three+ weeks as we celebrate Thanksgiving with her dad in Charlotte. What a ride it’s been. Thank you for your prayers.