Fall is by far my most favorite time of year. Who could imagine dying leaves could look so good? After hesitating for months, I committed to being in a long(er) term relationship with Oregon by submitting the various car tests and inspections to the Salem DMV to transfer my WA license plates for one with a big green tree on it. You know, writing that made it sound so much easier than it really was.

Over the last few years I’ve been pursuing a monthly rhythm of all day solitude and spent my first day alone in Oregon at ‘The Grotto’ in Portland. The prayerfulness of the place is unreal. Some prayers must have been heard because the following day I got my first major assignment graded that took me weeks to write; 96.7%. I could have cried, but didn’t. That weekend Lauren and I got away to my favorite Fall place on earth, Lake Quinault. On top of a beautiful drive to get there, we got to watch an impossible Seahawks win that night that really set the tone for the weekend. We made the 3 hour drive around the lake to see the leaves and waterfalls which really charged up my batteries. Lauren paddle boarded and I swam. That night (10/12) we met a sweet retired couple from Louisiana and became temporary Saints fans to support them. We talked about life and God and what lay ahead. The Saints came marching back from a 21(?) point deficit to form an ‘inclusio’ on our Quinault experience. It’s funny what God can use to lift spirits. On the ride home the next day we saw elk and drove over the longest continuous truss bridge in the United States as we stopped in Astoria for dinner. I knew the two day vacation was over Wednesday when I received my first B- on a major assignment since 2011. After disagreeing with the marker on multiple points, ultimately I think it was good for me and even learned some stuff about truly formatting papers correctly.

This last weekend brought a quick Sunday drive out to “Fruit Loop” in stunning Hood River after a friend from our Monday Bible study recommended it for fall colors. The hour+ drive out of the city to the gorgeous countryside to pick up fresh pressed apple cider from Draper Girls Farm, was a solid change of pace. We got to see such sights as ‘The Bridge of the Gods’ and a phenomenal sunset over the river. Since moving here, I feel prayer has become a more central act in my life and recently praying has become even sweeter. I don’t fully know what’s brought that on, but I’m thankful for it. On Monday the 19th came an answer to prayer that I had long forgotten about. In the Western cafeteria that afternoon I was stopped by a random guy on a Zoom call while I microwaved leftovers for lunch. “Do you, do you ride a bike and live at Anchor NW apartments?” The morning before we rode the elevator up to our apartment after church and saw a dressed up guy get in with us briefly and said hello. “Are you the guy from the elevator,” I replied?! We later concluded that there must be another Christian guy living here as that wasn’t him, but we both discovered that low and behold, there was another Western Student with his wife living in THE SAME BUILDING. Sharing the news with my wife, she reflected that God had already answered our prayer months ago in July (when they moved in a week apart from us) but had just revealed it to us now. That was a profound insight on God’s over the top faithfulness. Today I wrote the last entry in a journal that spanned 2.5 years. Reflecting on God’s faithfulness this morning was overwhelming as I flipped through the worn pages. Many memories. Some good, some painful. All amazing though in light of what God has woven together. Tonight we go out to dinner with the christian couple that lives in our apartment complex and I can’t help but think that this is the start to something beautiful. 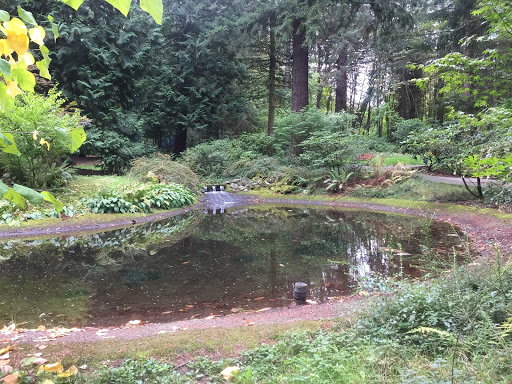 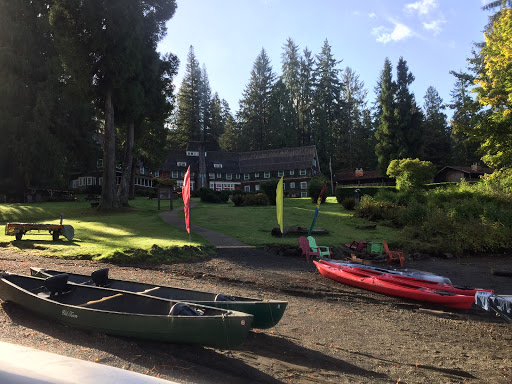 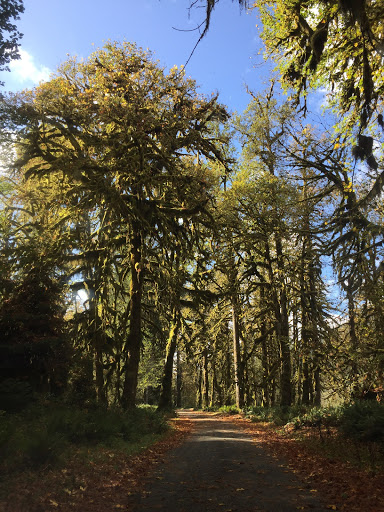 Quinault in early October is unreal 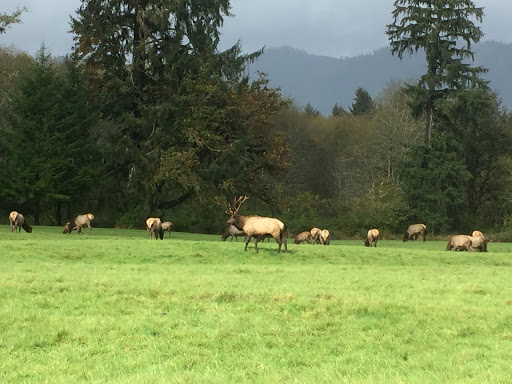 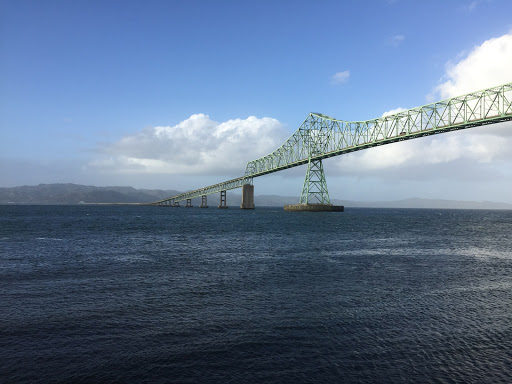 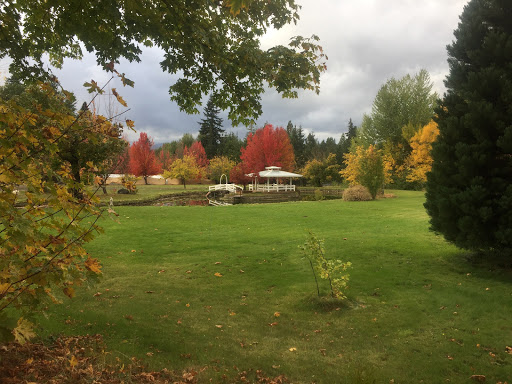 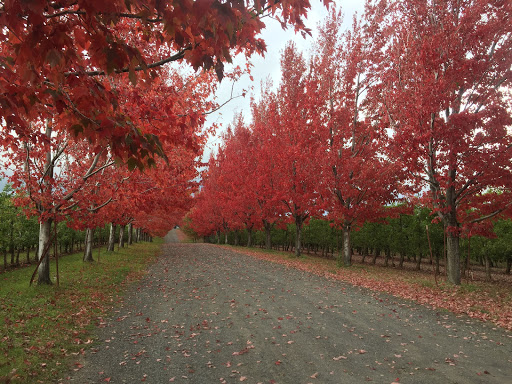 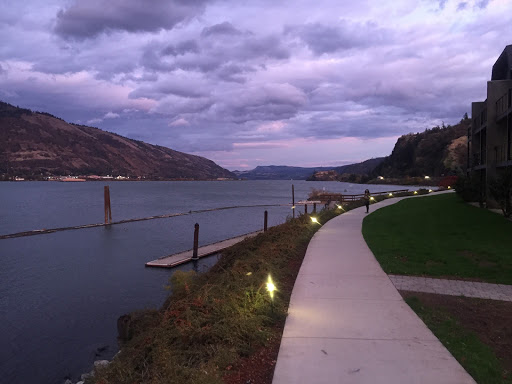 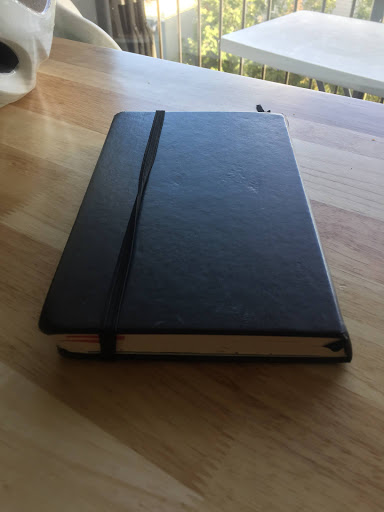