It’s been a monumental two weeks. We were graciously loaned a Subaru which allowed us to explore the area and start looking for new cars. A couple trips later and the ignition broke in the Costco parking lot on our way back out of town after watching an amazing sunset. School has been going well. I feel like I’ve hit a stride and have even learned how to increase my reading speed by three times. This has been a total game changer for studying. Lauren and I are currently preparing for two weddings in the next two months, one I’ll perform in Idaho for a childhood friend I met in 6th grade and another one we’ll attend for a former student I met in 6th grade. Both of these coming weddings have brought so much joy to my heart. Following the Idaho wedding, we will immediately head to Florida for the funeral of my best-man’s brother. Quite the juxtaposition between two solemn ceremonies.

Lauren was able to spend the better part of a week with a great friend in Washington and I crushed some assignments. After picking her up, we came back down to tour some new apartments in the burbs. We’ve both realized the city isn’t quite our speed. Don’t get me wrong, I just ate Ethiopian food tonight for the first time and it blew my mind, but the inner-city quality of life isn’t the same. Noise pollution. Cost. Weed smoke always finding its way into our apartment from the neighbors. Lauren not feeling safe. Scouring the streets nightly for some nook to parallel park into. Wondering if the car will be there or broken into in the morning… it all adds up. After giving up on the manufactured home search, we arrived to a new apartment complex 18 minutes away from school in an area we liked. It was alright, but we could tell with the five other complexes going up around it, it was about to be wild. We toured the next apartment at about 5:15pm in the evening of January 28th. We were blown away. At three times larger (including the deck space) than our current apartment with an additional bedroom and bathroom, our minds expanded with possibilities. It’s a complex filled with young families, has a gym, sauna, pool, hot tub and covered designated parking for the SAME price as what we pay now for 400 square feet. We never saw this coming. The next morning (Jan 29th) we paid big $$$ to break our current lease and sign a new one. On the 30th we bought the most amazing vehicle I’ve ever driven from a Christian woman in Salem who kept it in immaculate condition, and we sat back in awe of how fast everything was moving. On February 6th we will move all our remaining possessions into our new place with a crew of friends from church and school. Totally wild. We will see what happens… One things for certain, you can now come visit us! 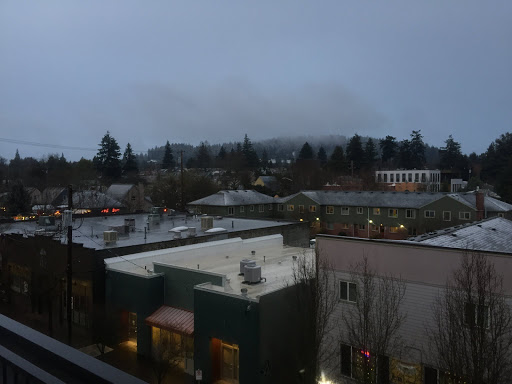 Beautiful snow on Mt. Tabor
"As surely as I live," declares the King, whose name is the LORD Almighty, "one will come who is like Tabor among the mountains, like Carmel by the sea.
-Jeremiah 46:18 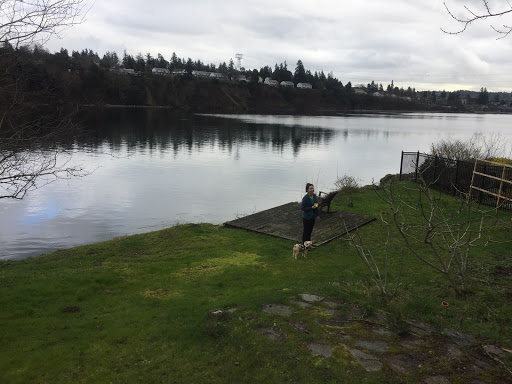 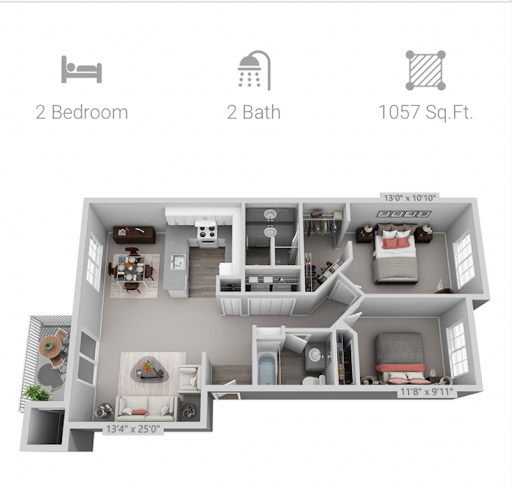 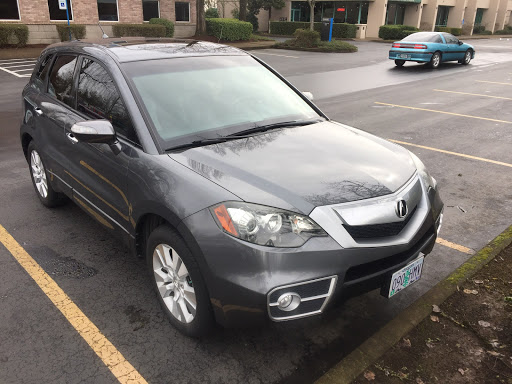 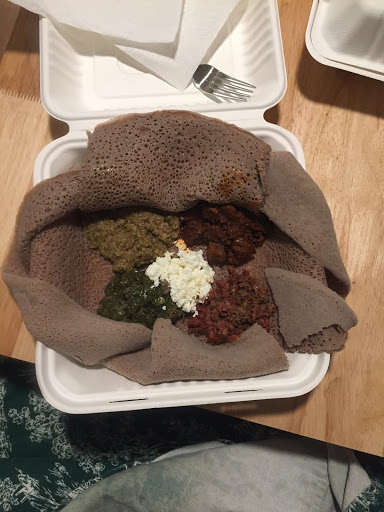 If you've never had Ethiopian food before... you should