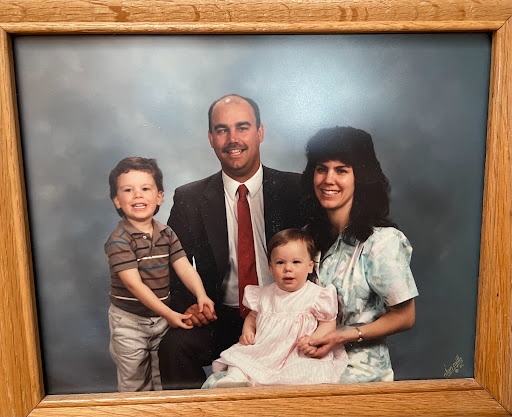 From the moment I was born my dad was always bigger and stronger than me. I would jokingly say that I was (literally) half the man my father was... because I was. He was big bodied with a big voice, personality, and heart. I could tell if my dad was on shift at his Costco-side-hustle within feet of walking in the front entrance without seeing him. At a young age his mother would tell him “Michael, out of all the people in this building, your voice is the only one I hear. You need to quiet down.” He was larger than life and wanted to make sure everyone was enjoying themselves. He loved to tell stories and jokes - often the same ones repeatedly. He also lacked what you would call a filter, would overshare, and was honest to a fault; this reminds me of Hebrews 11:34 when it says “…whose weakness was turned to strength,” and was a lot of his rustic charm. You never had to guess how dad was feeling. He loved driving his old Lincoln Towncars (just like his dad use to drive) to California for comedy work as well as to visit friends and family. Without fail, each of the many Lincoln’s he bought were always “better” (and cheaper!) than the last with various internal/external aesthetic flaws. He was quick to throw burgers on the grill if you said you were remotely hungry and was always ready to listen to folks who were hurting. He brought introverts out of their shells and could get even the quietist people comfortably talking. He was always hospitable and generous with his time, talents and treasures. He could also say some cringy things and mostly get away with it as he was 100%, unblinkingly, genuine. He liked everyone he met. As president of DeAnza High School and voted most popular, he would often recount the names of his former (and current) friends and the fact that he was still praying for them after all these years. He wanted every person in school to know Jesus then and now. Around 1964 he accepted Jesus into his heart through Billy Graham on TV. His father wasn’t really around, so in a very real way God became the Father figure he had missed. Dad was always bigger and stronger than me until I saw him in the hospital struggling to breathe without a machine. Then came the painful realization that he would never leave that hospital room. I find myself crying at random times. I miss my larger than life dad. I know where he is now, but I also know where he isn’t, and that’s right here with us. I think it was a line from ‘Remember the Titans’ where a guy said, “Superman can’t die,” after his friend was in a nearly life ending car accident. My Superman died the other day though. I miss my dad, our bigger than life Mike Piper. 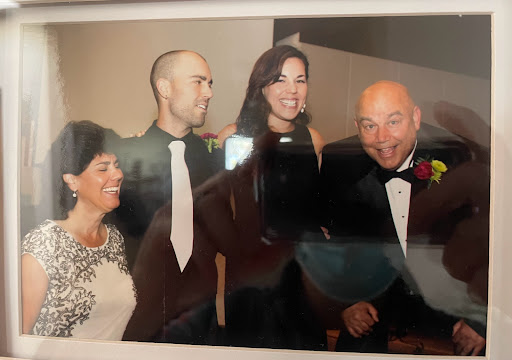 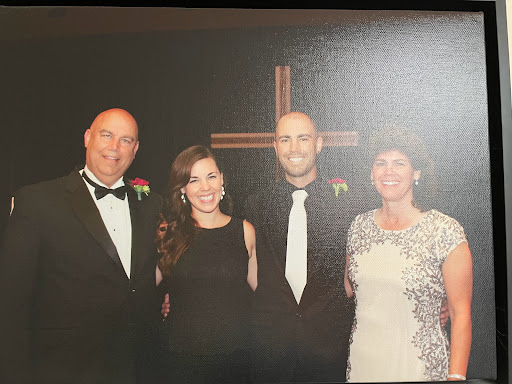